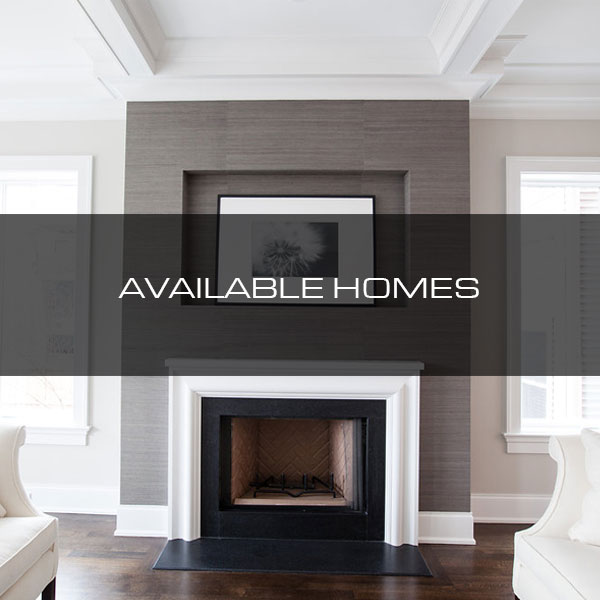 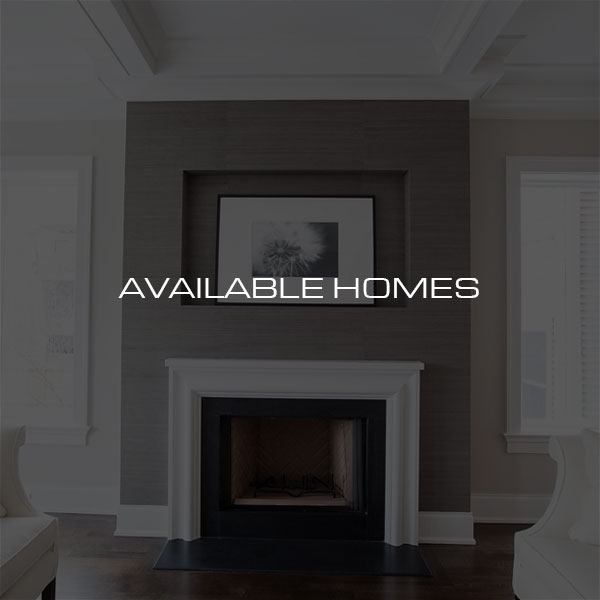 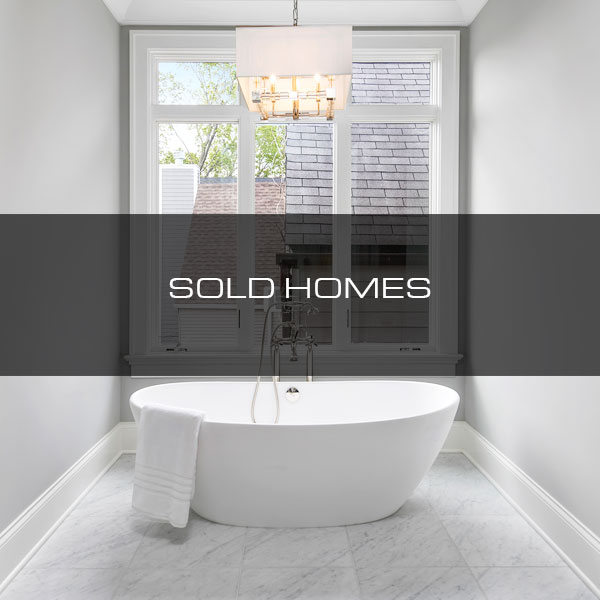 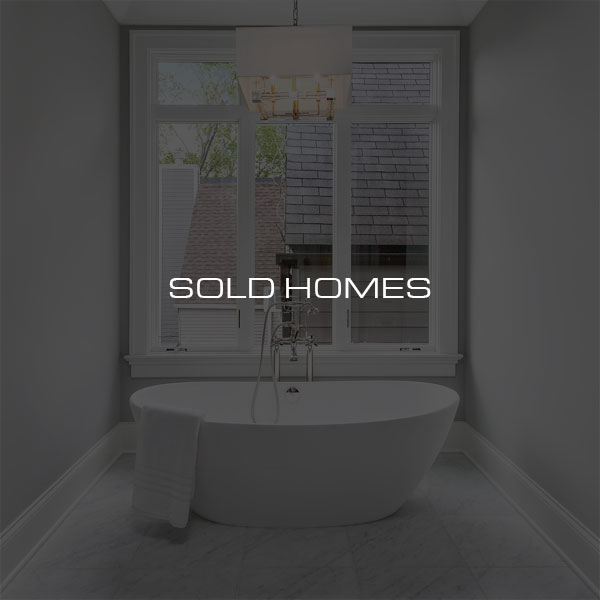 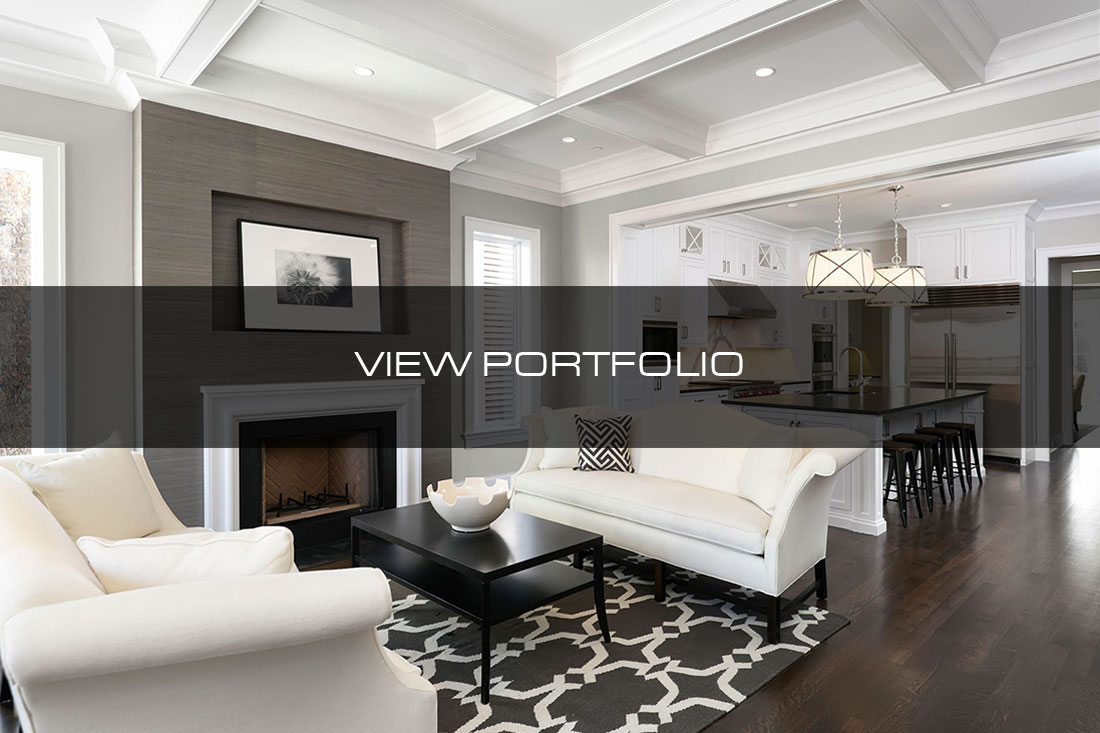 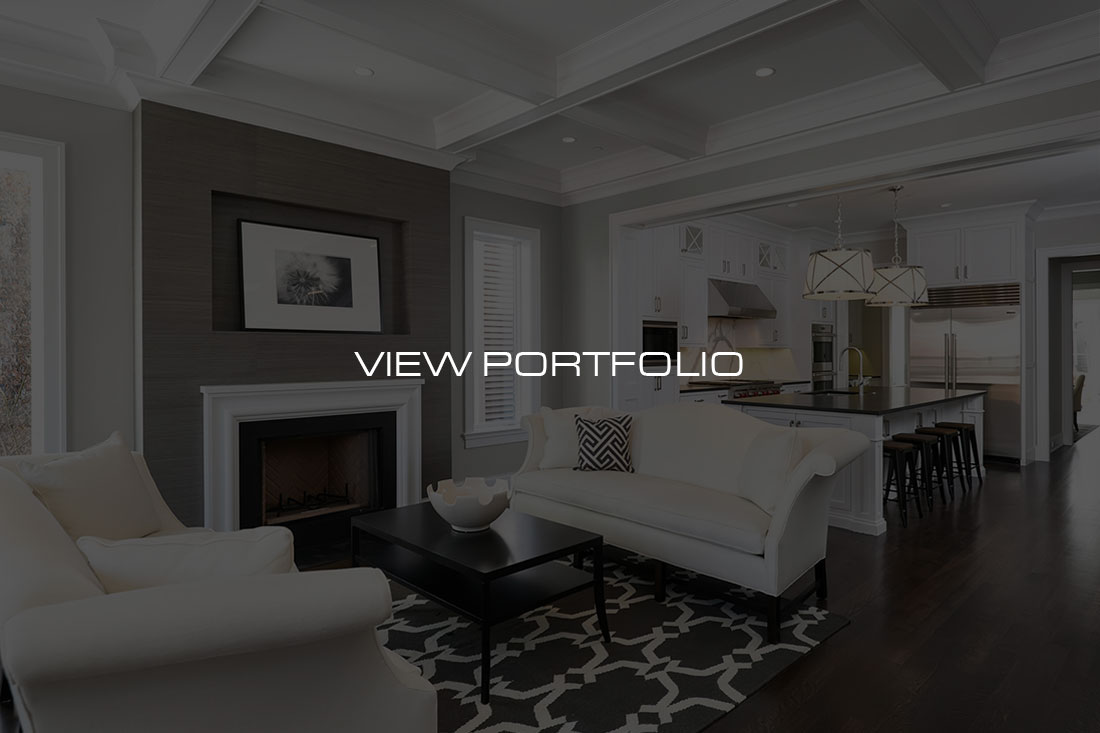 Maher Development, Inc., is an esteemed Chicagoland area developer that has earned its reputation producing meticulously detailed, superior quality, luxury homes and providing incomparable client services. Maher Development Inc., homes are built to honor the historical integrity of the neighborhoods in which they lie while integrating traditional architecture with the sophistication of modern aesthetics ,amenities and the latest cutting edge technology.

President of Maher Development, Inc., Mark Meagher, got his start as a carpenter in the Oak Park area with an aim towards rehabilitating and reenergizing older homes after seeing an abundance in dire need of revitalization. Mark has a keen eye for design and quality and began remodeling and renovating homes in the early 2000’s. He then transitioned to new construction of full masonry and stick built single family homes on Chicago’s North Side and in Oak Park where he has been setting the standard for building with superior construction, a clear vision and design excellence.

Mark has now expanded into other North Side Chicago neighborhoods including; Lincoln Park, Roscoe Village and Lakeview where he is a highly regarded and notable home builder, developing high-end construction of new homes, upscale renovations and additions.

Maher Development Inc.’s ingenuity and inventiveness makes for a seamless design and build process from start to finish and prides itself in the following: